Why we need to change the way we learn – Fast! 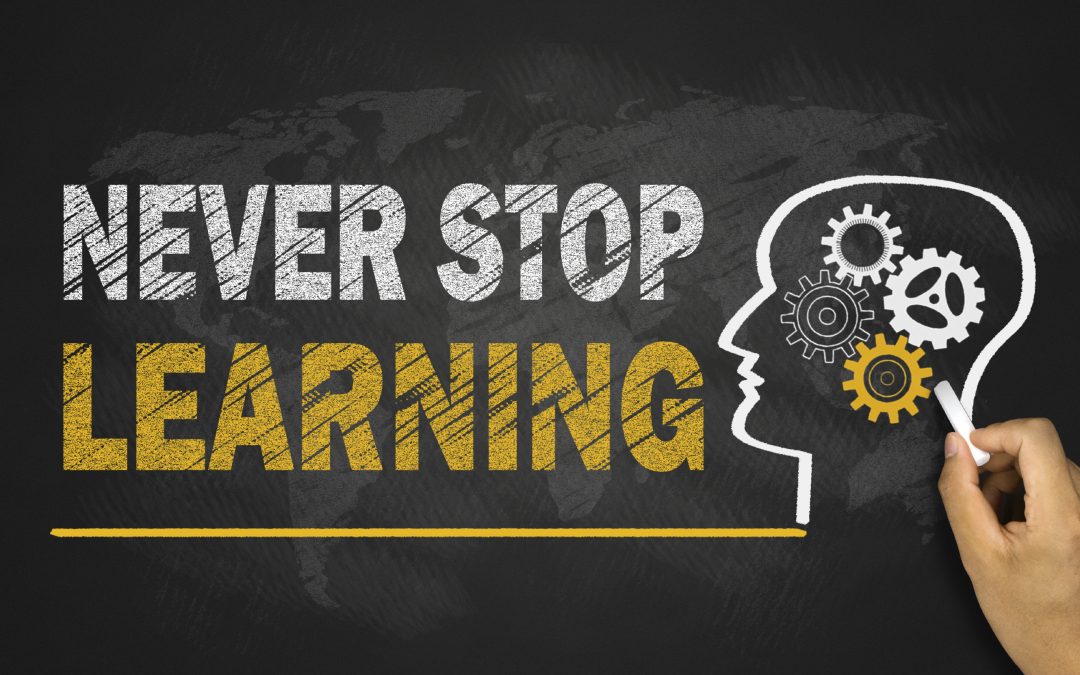 There have been excellent arguments that have promoted the notions of Lifelong Learning since the 1950s (see the work of Carl Rogers et al.), but never has the argument for LLL held so much water.

Technological change has meant that the top jobs that are available today, at the end of 2012, didn’t even exist back in 2004.

But that’s not all.

In universities, students are being prepared for jobs that don’t even exist today, learning to solve problems that don’t yet exist, with technologies that have yet to be invented… Scary!

It has been clear for anyone who lived through the ups and downs of the 1980’s and the ensuing years, that a job for life was something that they would never see.

Portfolio careers were inevitable, along with periods of retraining and adaptation to new markets, technologies and needs dictated by the job market.

Others viewed it as a sign of resilience and adaptability – today there is little chance that workers will stay for more than 5 years at most in one company and this is set to decrease over the decade.

Today is the 20th anniversary of the first text message being sent, that’s a relatively durable technology, which will undoubtedly not see the end of the decade, being overtaken rapidly by microblogging.

Some will not be in the job that they trained for a few years after university, OK we will probably still have doctors and dentists who remain in their profession (just as well after all that training / learning).

Perhaps the only skills that will have any value, in the relatively near future, are soft skills – learning to learn  and especially the capacity to learn how to learn and change.

This would also, pretty much, mean that testing, as a way of ‘checking’ learner’s knowledge, loses ground rapidly, as knowledge gets updated and actualised at an ever faster pace.

Look around at kids learning. Their first reflex is to get onto Google when they need information – they are accustomed to using these tools, alongside social networks to find answers. This, however, does not guarantee any deep learning, but I am starting to question if that is such a bad thing.

These are my 360 second thoughts on this topic.