Even Negative People have Positive Intentions 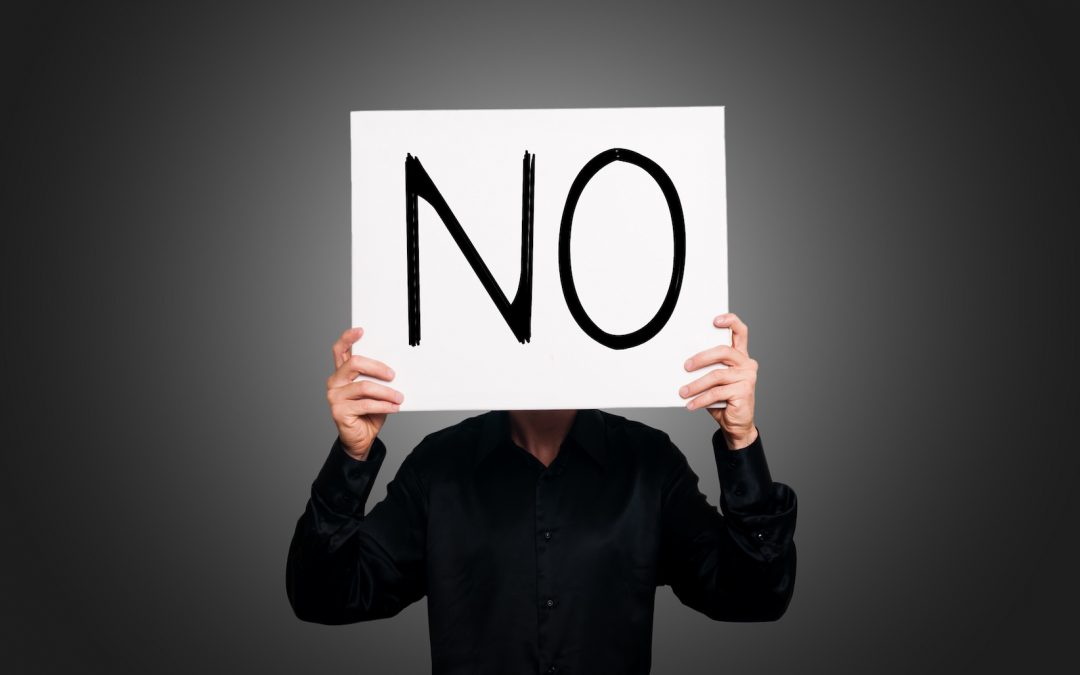 If you are in a situation where you are rubbing shoulders in some way with negative people, the title of this post will be quite hard to believe and accept – I mean, how on Earth can negative people have positive intentions?.

In this post we will be looking in a simple way at this in more detail with reference to one of the presuppositions of Neuro Linguistique Programming, that is, “All behaviour Has A Positive Intention”.

The understanding goes that all our behaviours and actions are carried out in order to achieve a positive outcome of value for ourselves.

In order to understand this better, NLP separates a person from their behaviour – it is not the same thing – as it attempts to make a clear distinction between the intentions behind actions and the actions themselves.

If somebody is demonstrating, what can be considered as negative behaviour, this is due to the fact that we cannot clearly see the purpose for this behaviour behind the actions.

Sometimes it is difficult to see where the positive intentions lie and therein lies the key to managing and communicating with, what can so easily be discounted as, negative and difficult people.

Taken to its extremes, the difficult person (ourselves for example) can, arguably, be the person who is unable to effectively communicate with, what we often term as ‘difficult’ or ‘negative’ people (others) and it is often just a shift of the kaleidoscope that can form a completely different image.

An example can be in the workings of groups and teams of people – whether in a workplace situation or in everyday life – change one variable in the team, which can often come down to one personality, and the whole team or group changes – for the better or the worse.

This provides an interesting point in communication and working in a collective environment, that clearly demonstrates the importance of empathy – the ability to put oneself in the place of other people to see the world as they see it.

As the hackneyed expression goes, “we see the world as we see it, not as it is.”

It is not because we judge others behaviour as negative or difficult, that makes it thus, it is what we perceive (and perhaps others too) that may not fully reveal the whole picture.

Take any form of negative behaviour, offset this with any variable that could explain the behaviour and we start to see the full picture, which can then help to improve working and communication with negative or difficult people:

Shouting – to be heard

Being aggressive – attack is better than defence

I have offered here, some very simplistic alternatives, although at times there can be multiple reasons and combinations of motives in play.

There are no (or few) altruistic intentions – the positive outcomes are for the person, themselves, displaying the behaviour as there may be an element of self-gratification or a certain perception of impotence to act in any other way to achieve their goals – alternatives are difficult to see.

In NLP, these are called secondary gains.

Think about some of the behaviours that you may demonstrate, which could be termed as ‘difficult’ or sometimes ‘negative’ – think about the positive outcomes that you get from acting in the way you do.

For example, if you smoke in order to take periodic breaks from work or concentrating on  certain tasks – this is your secondary gain – think about how you could still achieve this in more positive and creative ways, whilst still meeting your needs.

Nevertheless, instead of condoning or condemning the behaviour, if we can separate it from the person’s positive intent – why they are acting in this way – we can build bridges and offer alternative, updated and more positive choices of behaviours that meet the same intentions.